About The Michael W. McCarthy Foundation

The Michael McCarthy Foundation was established in 1958 in Manhasset, New York by Michael W. McCarthy, a former chairman of the board of Merrill Lynch, and his wife Margaret E. McCarthy.  Mr. McCarthy died in 1998 and the Foundation received the bulk of its current assets from his estate in 1999/2000.  Management of the Foundation has passed to his son and grandchildren, representing the next two generations of the McCarthy family.

The interests and values of the original donors were wide, encompassing education, the arts, health and medical research, and the assistance of the sick, needy, and disadvantaged.

Under the stewardship of the next generation of trustees the foundation continues in this broad spirit, honoring the donors’ varied range of interests, while constantly changing and striking out in new directions.

The Michael McCarthy Foundation is based in Long Island, New York and is a 501(c)(3) organization. 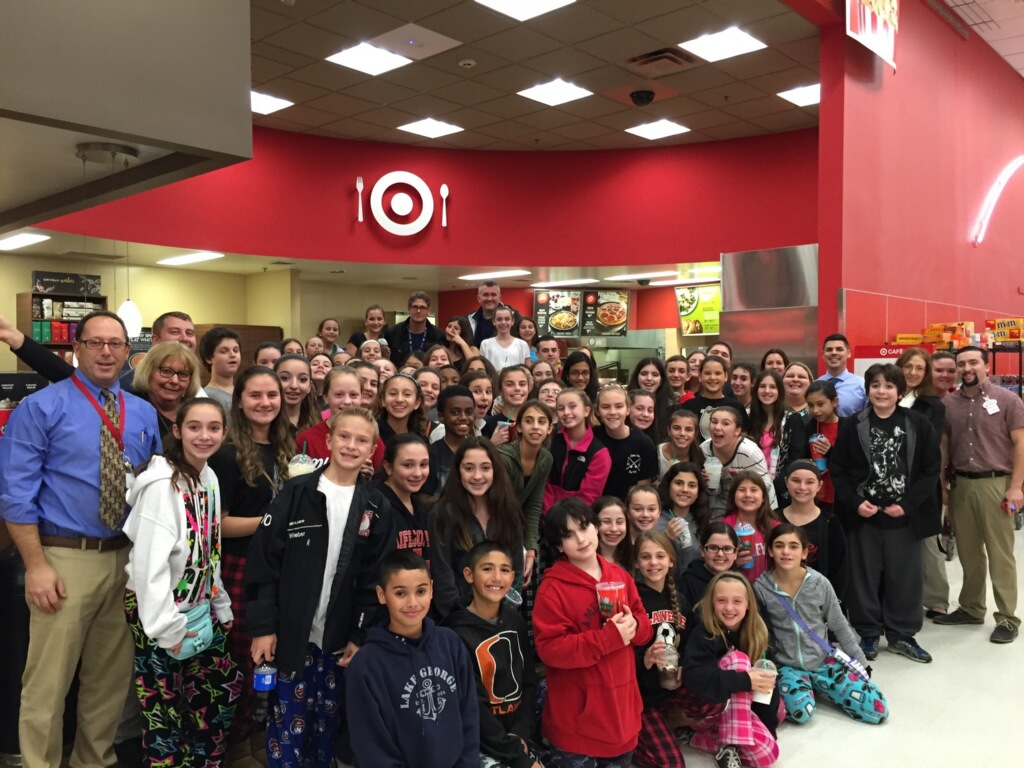